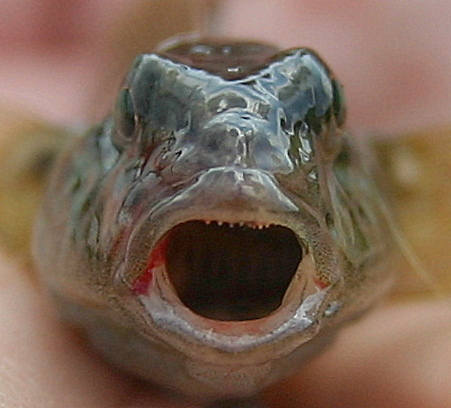 It is illegal to possess live round goby or use them as bait in Canada. Never transport fish from lake to lake and make sure to always wash your equipment after being in the water. 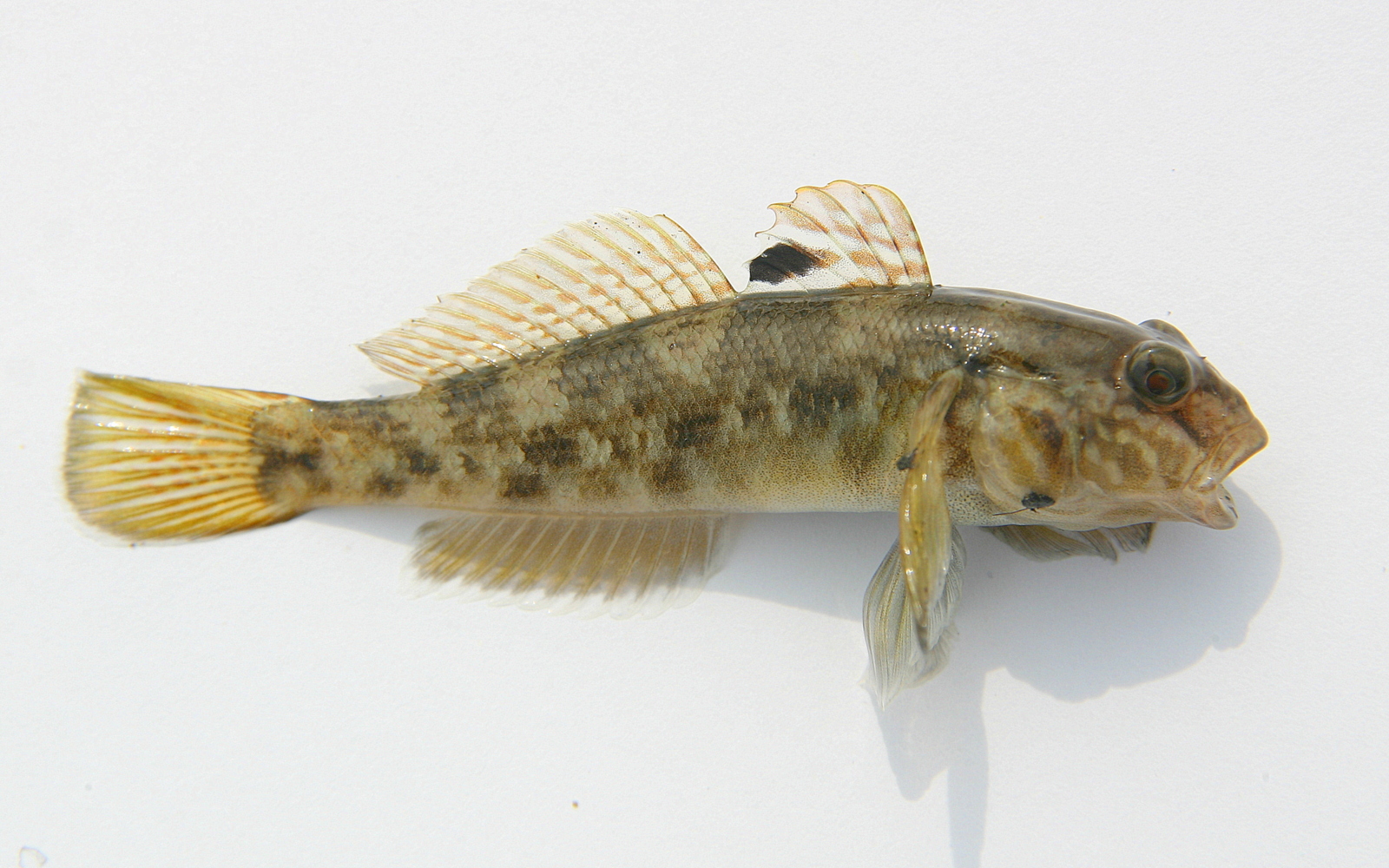 The round goby is fully scaled and mostly brown or olive with dark brown and black spots.

The round goby is a small, bottom dwelling fish that aggressively feeds on small aquatic organisms and can spawn several times each year. Adult round goby can be between 6-16 cm long with a cylindrical body and rounded snout. They are fully scaled and mostly brown or olive with dark brown and black spots. Round goby decrease the levels of native fish by eating eggs and competing for food. It is also suggested that round goby pass a strain of botulism to the birds and fish that eat them; this toxin comes from the zebra mussels that the goby eat and causes fish and bird death. It is illegal in Canada to possess live round goby or use them as bait. Never transport fish from lake to lake and make sure to always wash your equipment after being in the water.

General Information
Fact Sheets
Best Management Practices
Articles
Current Research
Further Reading
Description
Adult round goby are 6-16 cm long with a cylindrical body and a rounded to blunt snout. Young round gobies are solid slate grey. Older fish are blotched with black and brown and have a white to greenish dorsal fin with a black spot at the posterior base. This goby is superficially similar to native sculpins but can be distinguished by the presence of fused pelvic fins (sculpins have two separate fins; Marsden and Jude 1995; Hubbs et al. 2004). 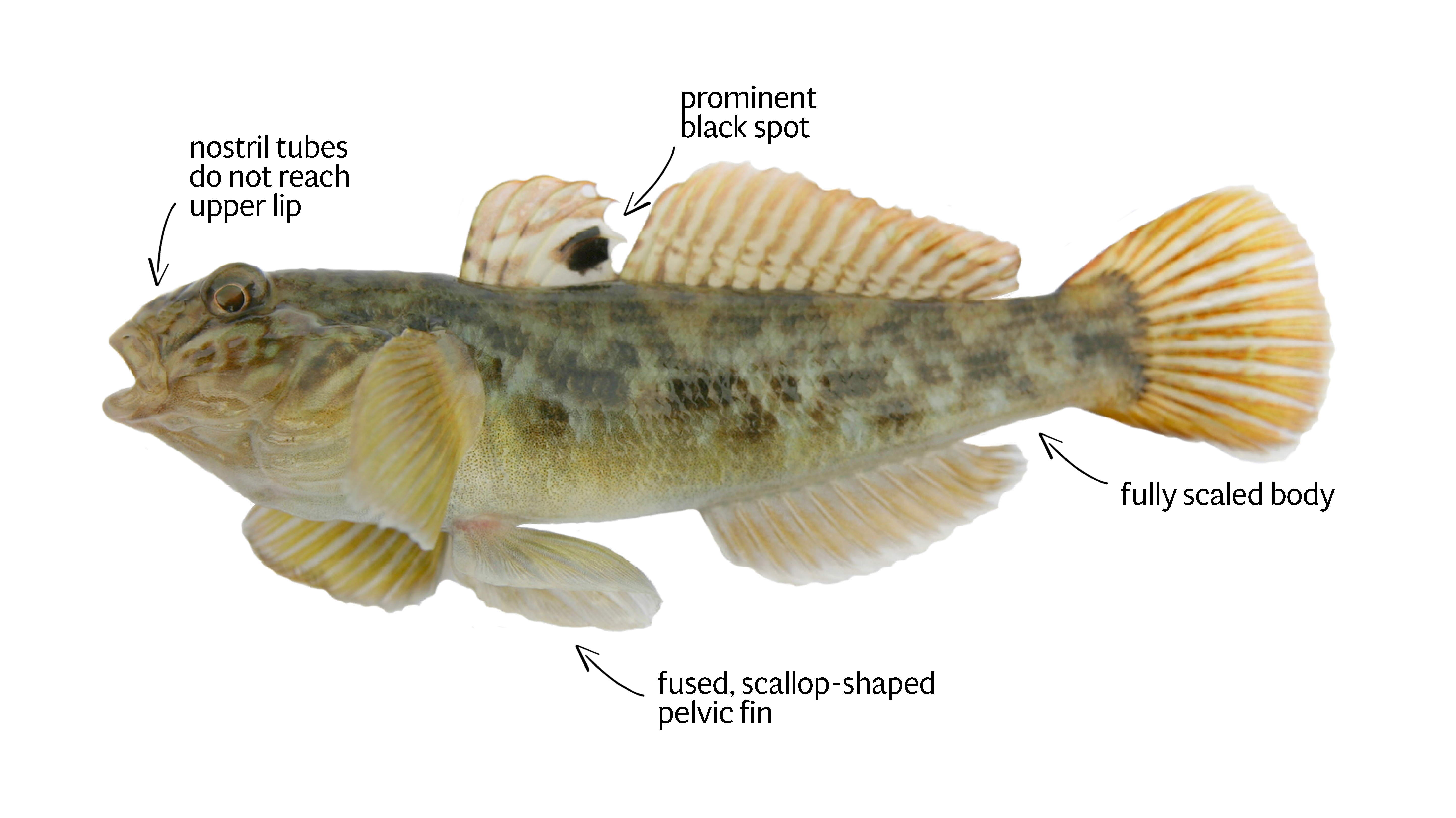 Outside its native range, the round goby has been found in all five Great Lakes. Round goby is also found in some inland waters in southern Ontario including Lake Simcoe, the Trent River, Rice Lake, and parts of the Otonabee River.

Round goby was considered extremely abundant in the St. Clair River in 1994.

The diet of larger round gobies consists mainly of zebra mussels, which no other fish species of the Great Lakes consumes so heavily, allowing round gobies to uniquely exploit a resource that could fuel a population explosion (Vanderploeg et al. 2002). Walleye anglers in Detroit report that at times, all they can catch are gobies, which eagerly attack bait (Marsden and Jude 1995).

The invasion of round goby into Lake Erie has had very real environmental and economic impacts. Beginning in 2004, the State of Ohio has closed the smallmouth bass fishery in Lake Erie during the months of May and June due to high predation rates by gobies on nests, affecting recruitment. Under normal circumstances, male smallmouth bass guard nests and are effective in deterring gobies. When males are removed, gobies immediately invade and have been shown to eat up to 4,000 eggs within 15 minutes. The months of May and June normally account for 50% of the total smallmouth bass catch in Lake Erie so there will be a considerable loss in funds generated by recreational fishers (National Invasive Species Council 2004).

The round goby’s aggressive habits and rapid spread have had serious impacts on native species in Ontario (Ontario factsheet). 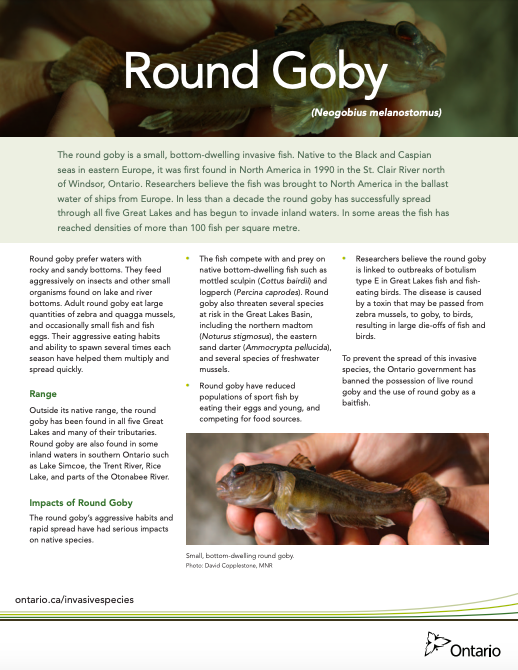 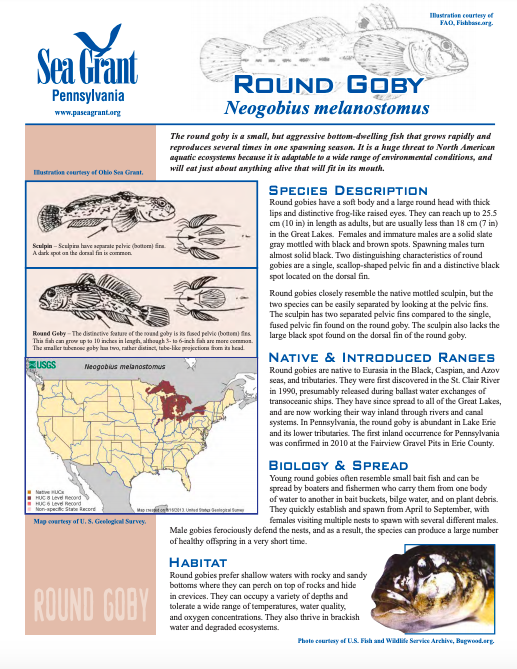 The Round Goby, Neogobius melanostomus, a Fish Invader on both sides of the Atlantic Ocean

LD Corkum, MR Sapota, KE Skora – Biological invasions, 2004 – Springer
During the past decade, a bottom-dwelling, aggressive, multiple-spawning fish, the round
goby (Gobiidae: Neogobius melanostomus), has spread from its native region in the Ponto-
Caspian throughout Europe and to the Laurentian Great Lakes in North America. An …

A potential new energy pathway in central Lake Erie: the round goby connection

TB Johnson, DB Bunnell, CT Knight – Journal of Great Lakes Research, 2005 – Elsevier
Round gobies, invasive fish that entered Lake Erie in 1994, are altering energy,
contaminant, and nutrient pathways. Our objective was to quantify how they alter energy
pathways in the central basin of Lake Erie by describing their diet and identifying the degree …

DF Clapp, PJ Schneeberger, DJ Jude… – Journal of Great Lakes …, 2001 – Elsevier
Abstract In the Great Lakes basin, round gobies (Neogobius melanostomus) were first
reported from the St. Clair River in 1990. Reported here are the details of range extension
and establishment of round gobies in eastern Lake Michigan at Grand Haven, Michigan and … 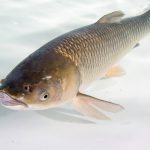